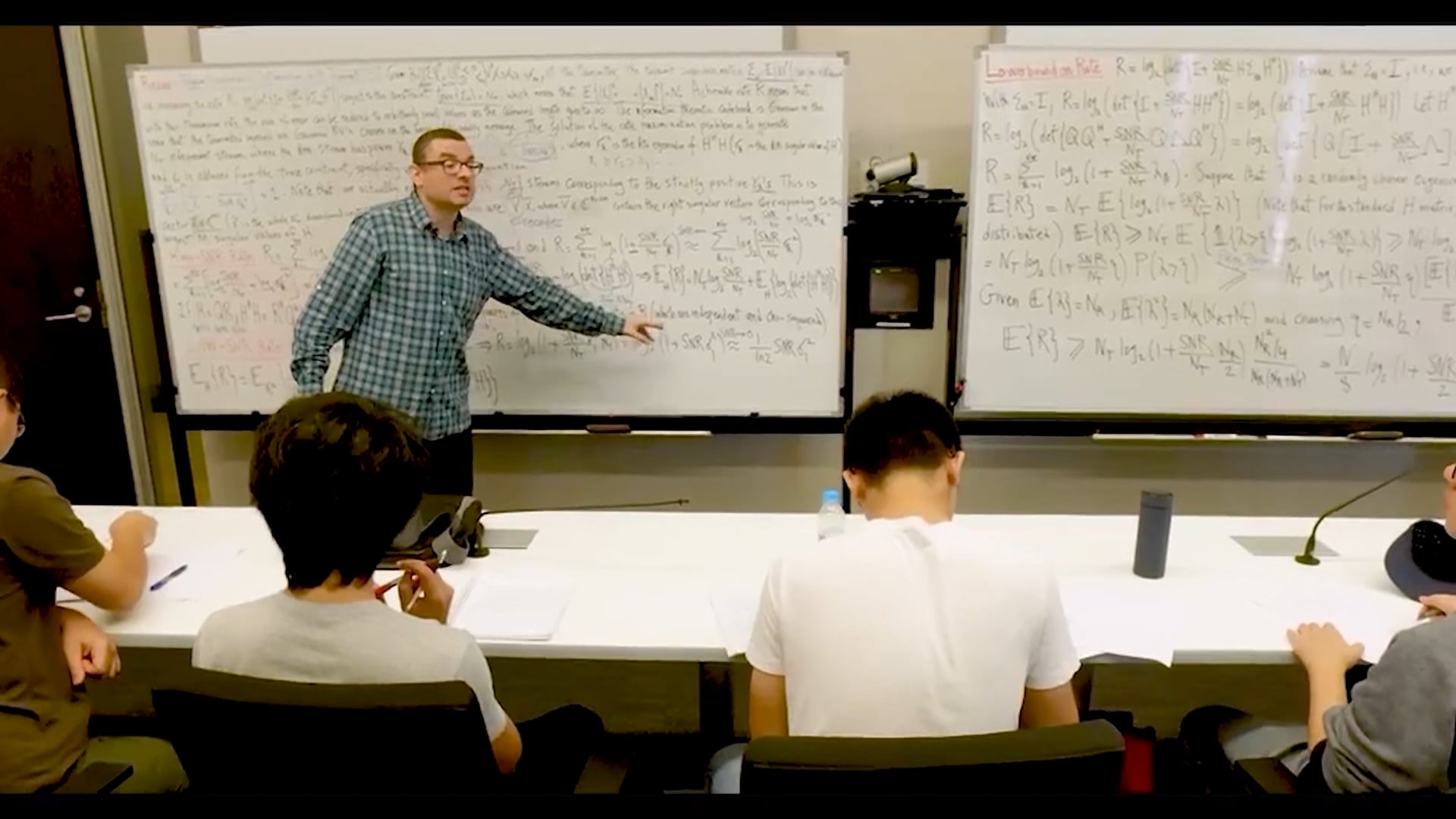 Honoring Excellence, one story at a time.

Honoring Excellence, one story at a time.

In 2009, TAKREEM set out to right a wrong. To remind the world that Arab men are not the bearded villains of western stories, that Arab women are not the invisible victims who have lost their voices. TAKREEM set out to remind the world that the people of Arab countries are agents of change that want to defy harsh realities. That they are pioneers and freedom fighters, albeit ones often crushed under oppressive regimes.

I established TAKREEM to boost the community’s well-being, focus its attention on Arab success, and enlighten its youth. I wanted to show that during our agony, we can survive, produce, and move on. We can embrace creativity, freedom of thought, human rights, entrepreneurship, advanced technology, gender equity and the potential of Arab youth.

In this vein, and because TAKREEM’s quest knows no borders, TAKREEM had to grow. TAKREEM AMERICA was established as a portal connecting Arab Americans to their roots and the region’s aspirations. So that no matter their instrument of choice, immigrants around the world play along to the same melody: the hymn of a different kind of Arab world. One that remembers, innovates, and builds a more sustainable future.

TAKREEM AMERICA was launched in Miami in 2022 on February 26.

It is meant to be a testament to the invaluable achievements of those who came to America with very little but were able to do so much. TAKREEM AMERICA is where we show the world what the Arab American community truly stands for.  It is where we remind ourselves who we are, and find the strengths in one another, as a community, to become even more.

Founder & Chair of the Board

Sign up to hear from us about our news and events.

A WEEKEND IN LOS ANGELES